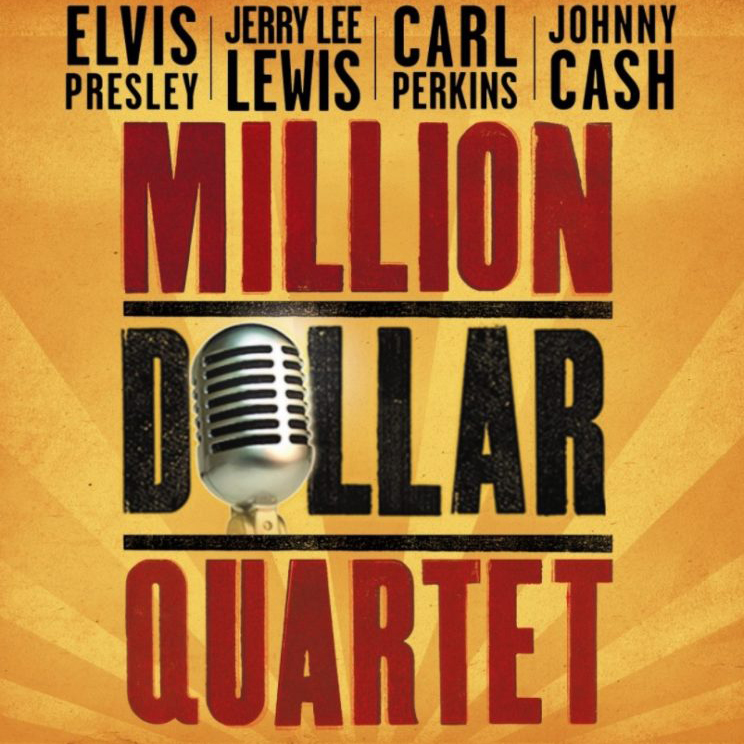 Million Dollar Quartet is written by Colin Escott and Floyd Mutrux. The show is directed by Tim Seib with musical direction by Jon Rossi and produced by Gershwin Entertainment. Lighting Design by Kirk Bookman, scenic design by Steve Royal and Adam Koch, and costume design by Jeffrey Meek.

On December 4, 1956, an auspicious twist of fate brought together four young musicians – Johnny Cash, Jerry Lee Lewis, Carl Perkins, and Elvis Presley. Sam Phillips, the undisputed “Father of Rock ‘n’ Roll” who was responsible for launching the careers of each of these icons, gathered the four legendary singer/songwriters at the Sun Records studio in Memphis for the first and only time. The result? One of the greatest rock ‘n’ roll jam sessions in history. 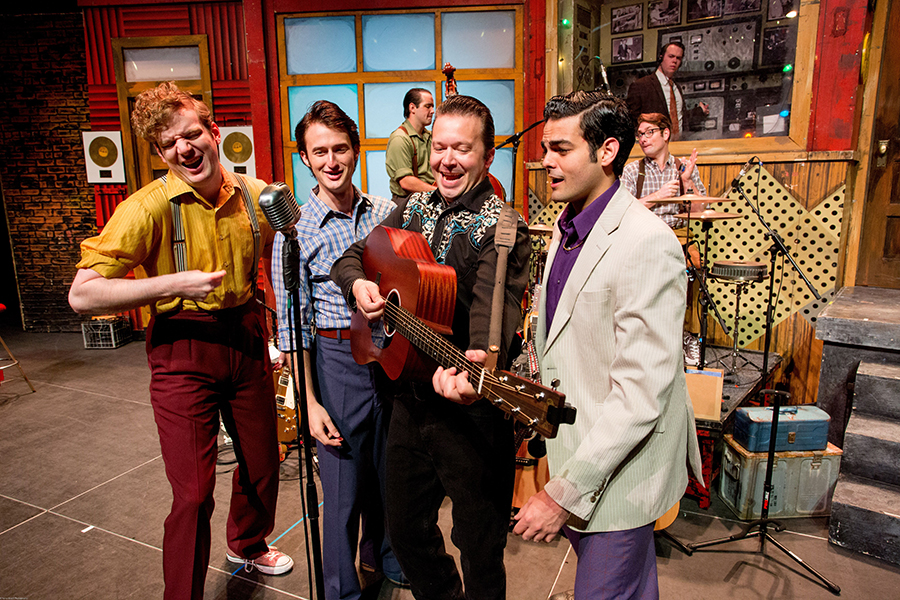 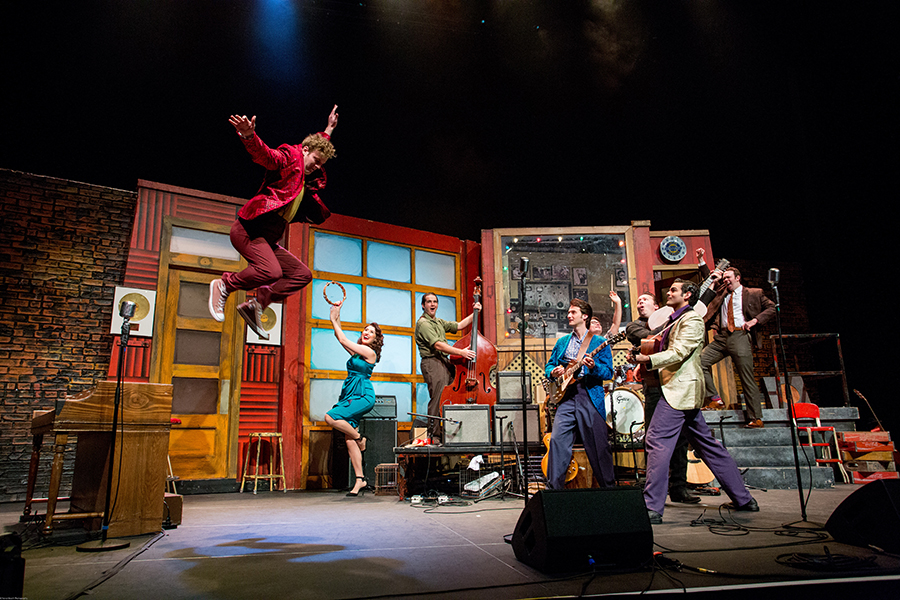 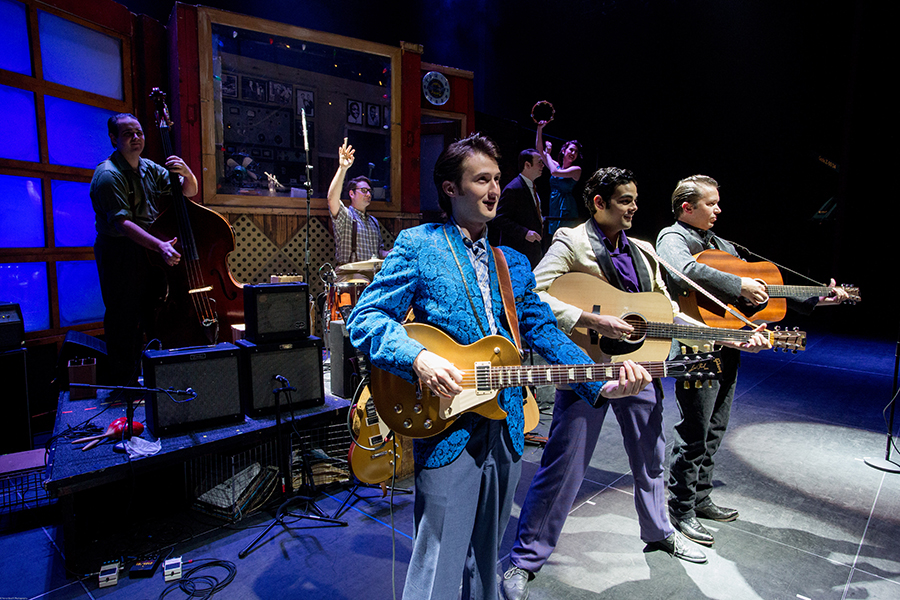 Purchasing tickets from a third-party vendor does not guarantee the customer that the tickets they have purchased are legitimate. To avoid being scammed by fraudulent vendors, always purchase your tickets directly from The Westchester Theatre’s website or box office.

Masks required during the performance. We will update our protocols as necessary.