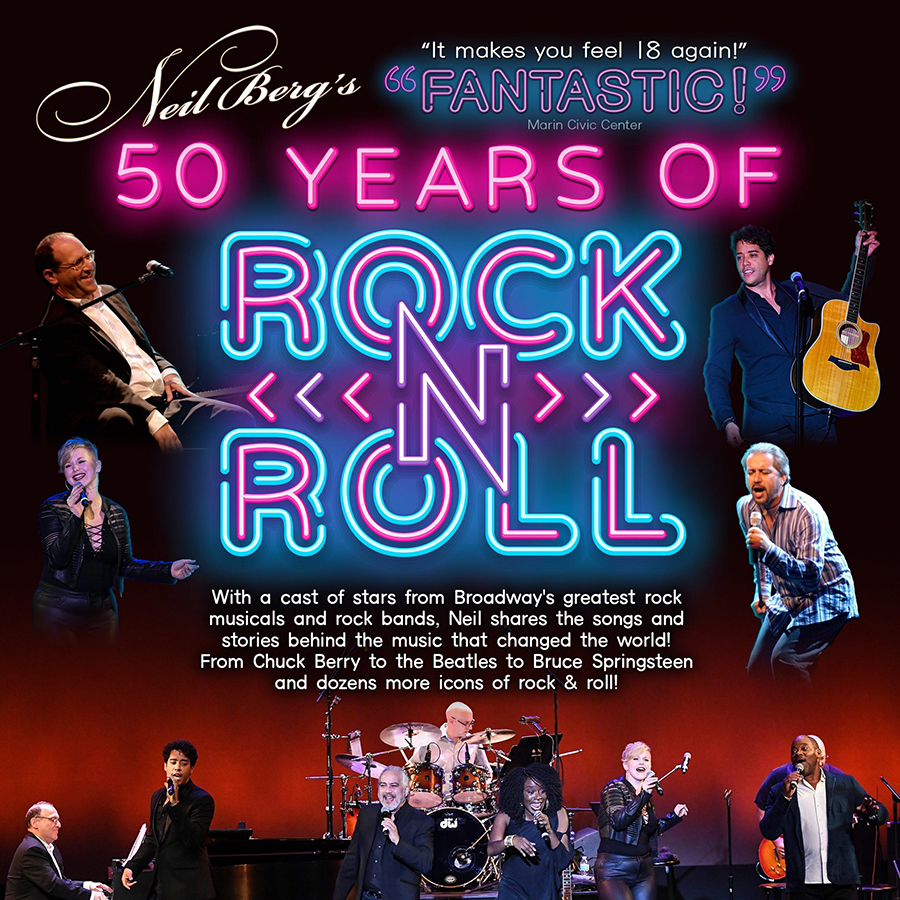 Masks required during the performance. We will update our protocols as necessary.